Flood of water happen into the Pokhara Today 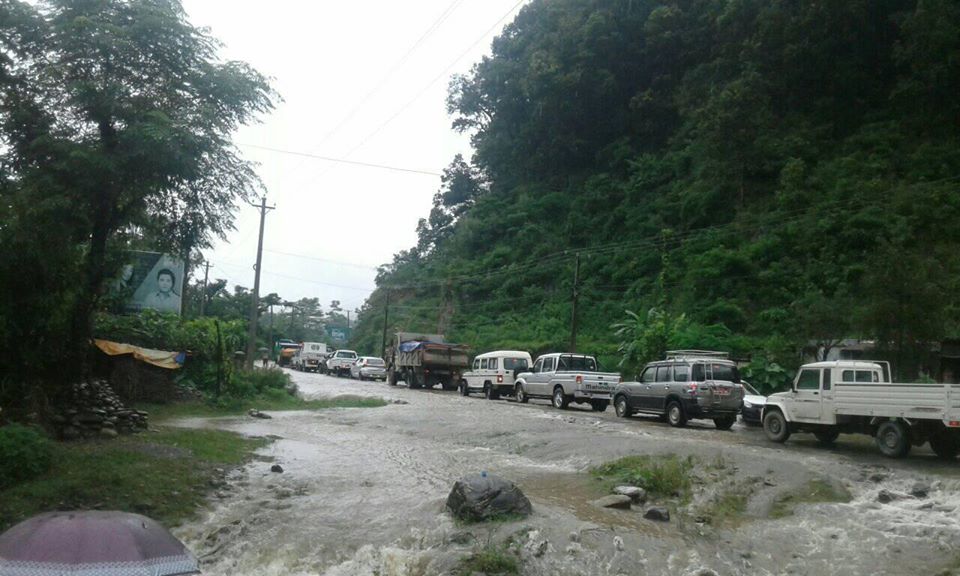 Flood of water happen into the Pokhara Today

Flood of water happen into the Pokhara Today while I move into the place of the near side of the cross the river of Seti. Since there is big rainfall happen reacted it out the all night time. There is a block of roadside while the move to travel with my scooter over there. There is a highway road of Prithvi highway which moves from one place to another place.

The road came up because of the heavy water. And it wasn’t good on the road, it was very crowded in that place. And I also went to that place by Slove today. You may also see that I have also mentioned it in my post. If you want to go to the place where the river flows, you have to go to another place. And the water of that river overflowed up the drain toward the well.

The clocks seemed to be frozen and the big clocks were frozen. And the river was very big and the rod came up. And I haven’t seen Rod’s garden since Rod came up. And after not showing the rod, we move on to our sister-in-law. The track was also overturned. But it was gone slowly. And there was Police Trafic, and Police did his job on that rod.