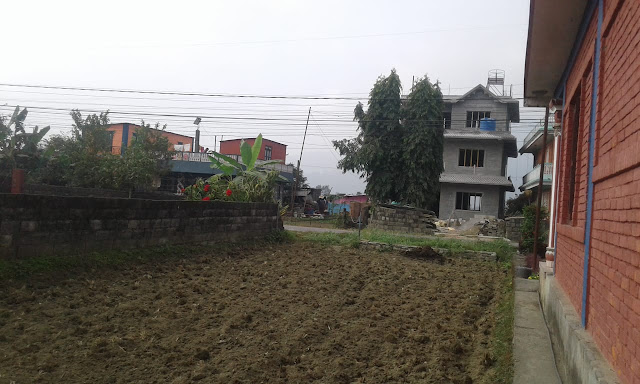 Visiting lekhnath bhadur Chautara today at moring time. Since mooring we were going to my scotor were go that place. Even their isn’t raise sun on it. Day’s like a rainfall and feels to much cold to ride a scotor over it there. After we cross from bijaya phool to come on lekhnath place its very difficult to going that place to visiting for work it. Slowly i drive   it and finally i meet that place on it with 10 a.m nearest time. I see there too Much cold myself its difficult to ride a scotor on it. While ride on road side on highway it’s very much danger to ride on speed to control itself on it. Actually i don’t know which ward it location on pokhara valley side on it. Nearest 9am above time we received on that place on it. Some few work will make it there.

When I went to that place, it was very cold, and the test bird was there for a while. In thirteen places. But Slow made his way to Solve, and he arrived at the place called There, and at the beginning of the day he worked for a pulley and the test birds ate at us and started at the same work again, and it was 3 o’clock in the day while working. And we came to the market as a Finnish. If I saw thirteen more things, then I saw a shoe playing in the theater and saw that it was before eating for a while. It was fun. After watching and eating my food and finishing the work, we headed to Pokhara. It is quite cold in the Season of nowadays toward the arena, and the sun is not so fast it is so hot.