Which SIM did you used in Nepal 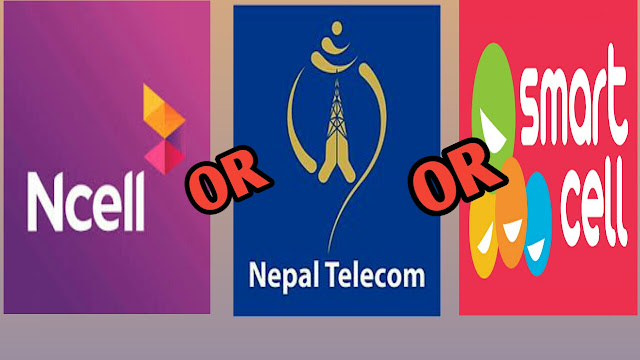 Which SIM did you used in Nepal

There is topest SIM were available on Nepal which you can used on your mobile phone. Here i want to explain it well for used. Which SIM is better for used and better give more service after you got any problem happen on your SIM. Really i finding this 3 SIM Available in Nepal. They have own business market to challenge to customer to buy which SIM is good or bad to used on mobile phone. Allot of people were confused on it there. But Simple i used ncell and ntc sim into my phone device. On village area ntc SIM were work nicely on it. Ncell will be work some place of Nepal to network update in SIM towards. Smart Cell also good network for used it Village area also too. Smart Cell try on village first.Then network were fine there and they launch many more cities to provide tower over it there.

Exactly i don’t tell this one you buy SIM. Just i mention which SIM is better for used it well on it. I think ncell and smart cell were good on data pack facilities for used Internet into your mobile phone. Ntc data package were too much low as then ncell and smart cell.. This is computation on their market in Nepal. Sometimes network isn’t work nicely due to high traffic jam on their network side on Internet sometimes. All product of SIM were base and good for used. You can buy anyone SIM to better good and get many more facilities to used it well. On previous year only i finding a ncell and ntc SIM only in Nepal. But now Smart Cell were also added on networking side on  SIM provider to give all customer. This three SIM available in Nepal. I just consign only to you. Not for used this one.

Please mention on below comment box may i know it well which SIM were good for used in Nepal. I hope so you will be share this post to your friends.