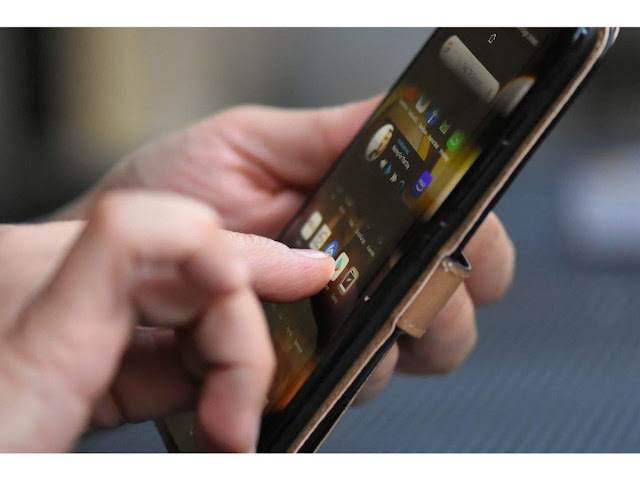 We found out about 42 apps with aware, and we informed Google’s security team,” said Eiset, “along with the information we provided that 21 apps have been removed from the Google Play Store. 21 has not been deleted by Google yet.  I have many such apps on the Google Play Store, but all of them are also fiddly, but when hung up and running on phones, the Google Play store should also render the apps not working. Only installing what we know is good, and so are many apps. I am also a little shocked that there are no apps for Orgiastic so they are all installed in the Play Store and installed and re-installed by the people, and only hung up. There are so many apps that are at risk when we lean on them, and that’s all that matters. I also do not see anything appearing on the Play Store, but it does appear to be direct when I go to Google.

You have to be old like that and not take advantage of it, or people should go to bed. These are the things you should think about in Nepali brothers. Hope you might be check it out your mobile device right. Used as a official page of website which know it well know on that particular apps into your mobile device on play store. We needs to follow the rule and regulation of google play store policy. Teams can also remove that found risky apps find it there.

7 Tips to Find the Most Profitable Blogging Niche