Wednesday my blog of my life 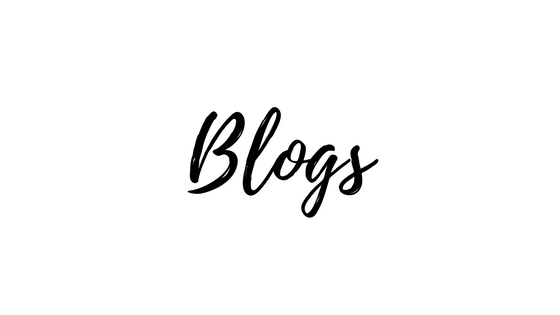 Wednesday my blog of my life

It was early in the morning and the test birds went to the kitchen and had their mouth open and ate the water for a while. Wear your clothes. Went downstairs and started scoter and went to the bathroom for a while. In the morning, as soon as I got the towel and it was my hub, maybe everyone took it and started scotor it, and we headed to the Arba. Had gone towards. Wednesday my blog of my life which i update to real and true facts under it.

So the people of Workshop did not come and say this for a moment. And to say the same thing, we went to the Arba, and the road  was a little worse. The same was done by controlling the light, then the person of the  was called and the  came and opened the nail and we took it. After a while the river opened up and it went downhill and I was downstairs with The Baba who also helped. Sure. And that’s the way we went to bed. I threw the sack on Baba la Prithivichowk and the vote came to the house and then I put the petrol on the petrol and went home.

And when I came home, I was opening my laptop again, and on the head I was scooping on the scalp. That is the message left. And I posted on Blogger and I also shared among myself on my blog. And there it was, Google AdSense error came up and they were talking with the head but I was defeated in YouTube and I did the same and I applied again and it didn’t work because of that. I also went to Prithivichowk and I had done more than Laptop and had also closed Wifi. And we met in Chowk and we went to Workshop and got a little work done in workshop so the same slogan given in the morning and then it was a talk and we did a little chat and it was fine. And my day went to Yes sari.

Today, on the day of Widest, I did so and how do you feel about me commenting and I will comment on you and I would like to do so by losing your comment.