Today Arba has gone to the same place 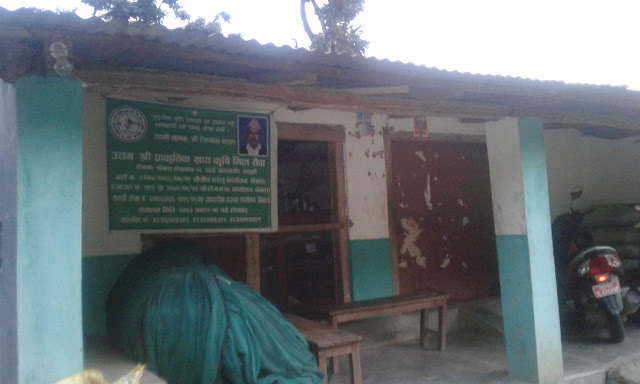 Today Arba has gone to the same place

Today Arba has gone to the same place. They are gone, and then Ma and Babs are gone. Today we are still doing small things but work is done, but then again there is another problem and we are not the same. This morning he went to take the same and went to work and it worked, and after a while there was light heat and a slight sweat.

How did they go along the scooter that went along the way? And that must go slowly. And we have to go slowly. By the time we reached There, it was already morning. And when he reached There, he called with the people of Then and spoke to him and if he came to the meeting, we took and the hugged and went to work and did not spend much time at work. And if the work was Finnish, then we ate and the sun and the sun were a little hot. And we ate and rested for a while and then we went downstairs for a while.

Astir Husker went on to say that he had a problem and today he had a problem with the police and he got fired. Thirteen people have to run well now. Now come the zeal of riches, that I may eat. Hope you will be like this blog love us and keep share to you friends also too. Even we go for 2 times on that place to visit it there. My uncle village were same place that why we want to go there to fixed a problem on machine to slove it.